Just opened a new Facebook store. You can also see the new full store on this website. Just want to say a big shout out and thank you to Big Cartel, your services are fantastic and you couldn’t have been more helpful!

This is the final image I made sure you could see some activity inside and changed the window displays to the new designs that should be installed shortly. I also made the shop wider / bigger than it is in reality and I changed the empty shop that’s to the left of the office front. 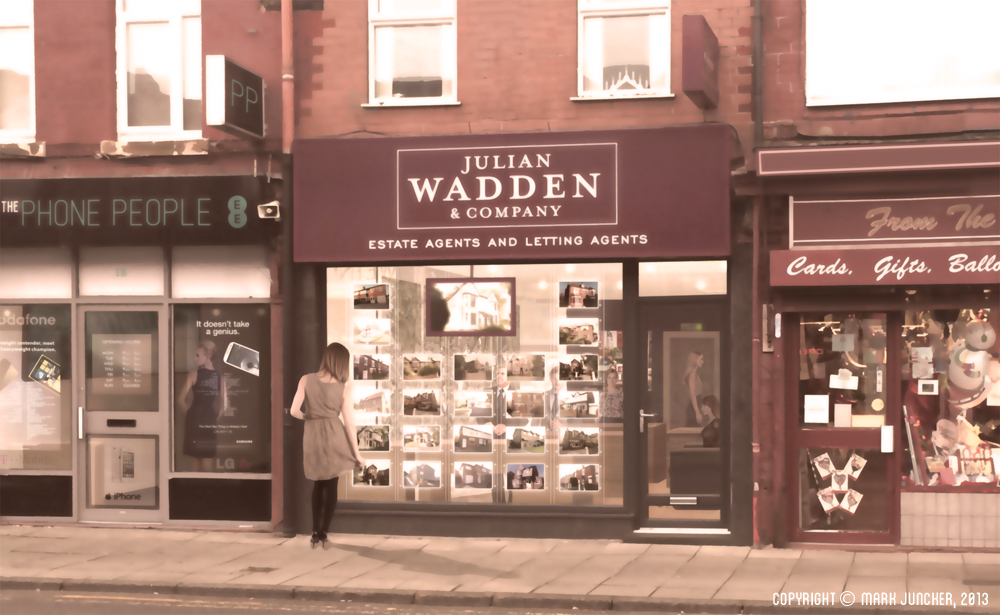 I was asked to do the last Artist Impression for the final location of the Julian Wadden premises in Reddish. I took some reference photographs however for the final sketch the client asked to see the inside of the office which was far easier to do from the right perspective. Also the Phone Business to the left of the shop has recently ceased trading so I was asked come up with a new design for the phone shop rather than the empty whitewashed shop that’s currently there. 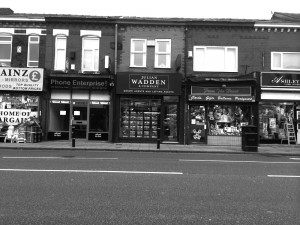 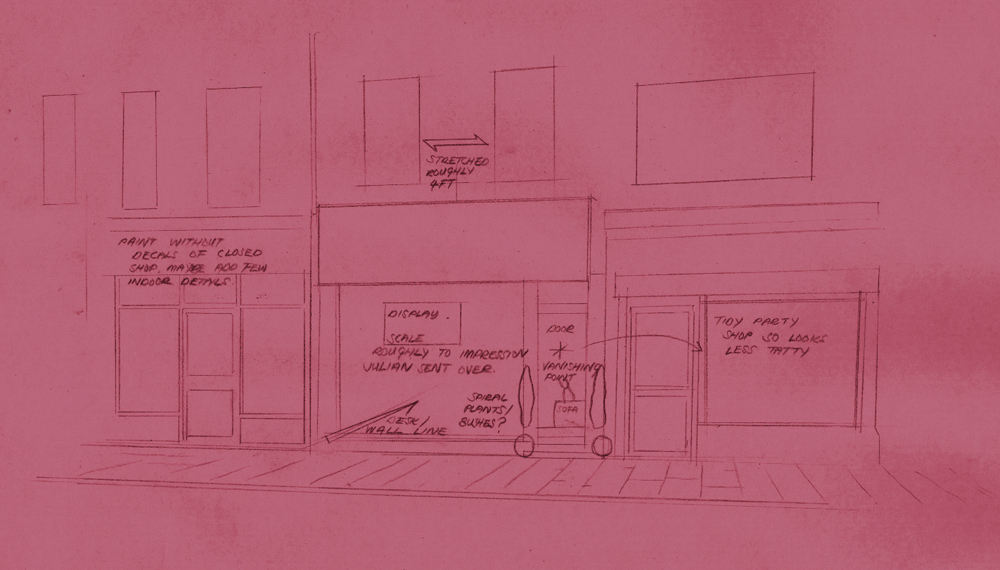 This was the final painting I put together. As mentioned the client asked for all the windows to be level and the same size and the company banner and signage to run the full length of the building, which appears to link the sales and lettings departments in unison far more. They also wanted customers to be coming in and out of the building and to have customers looking at the displays. 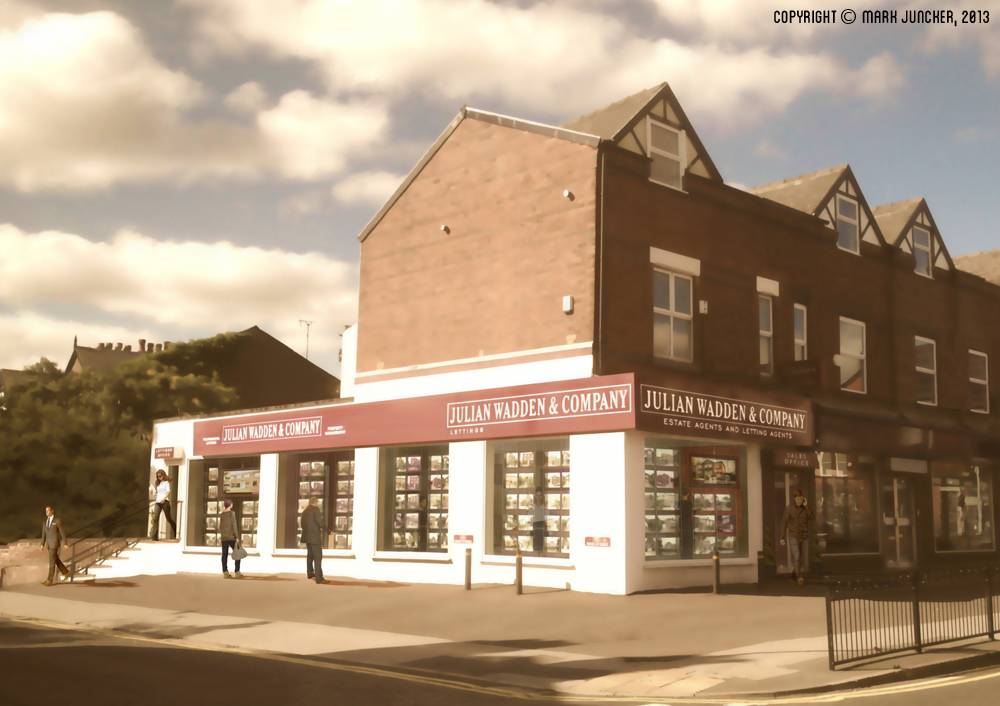 I was asked to do another Artist Impression for Julian Wadden’s founding premises located in Heaton Moor. I used some reference  photos, but they wanted all the side windows to be appear level and the same size and the Julian Wadden to run the full length of the building, They also wanted inside the office to be visible so you could see some of the hustle and bustle. 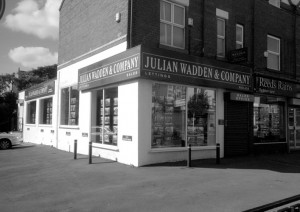 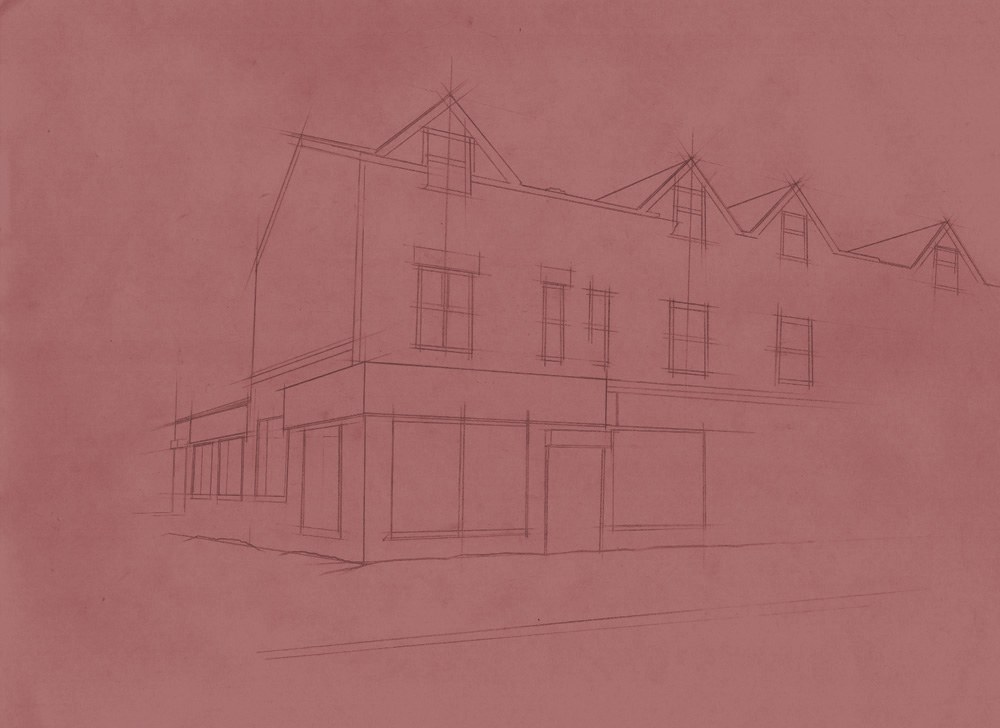 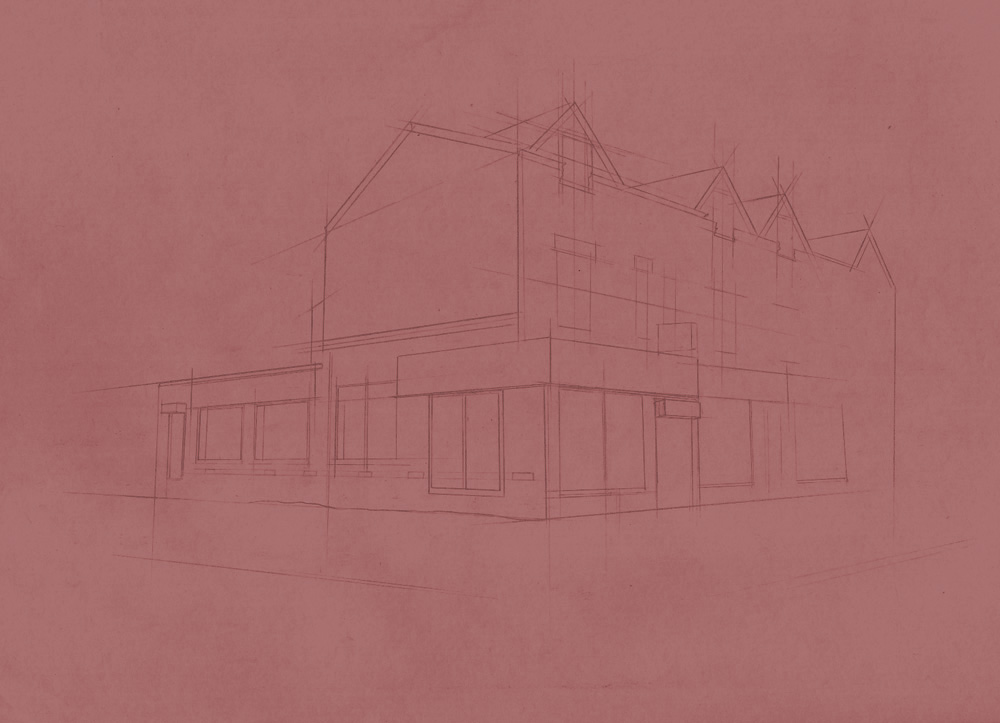 After many revisions and re-painting the interior I got what I believe to be a fairly accurate artist impression based on the fact most of what I was painting wasn’t from reference but from the client’s description and concept in my head,  I believe its fairly close to the real thing! I will shortly upload some photos of the finished office, which looks incredible! 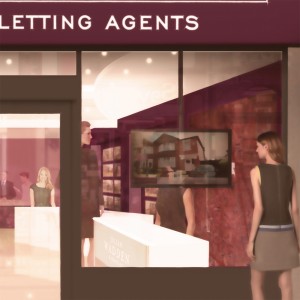 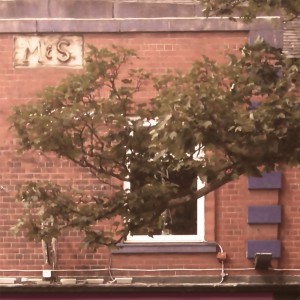 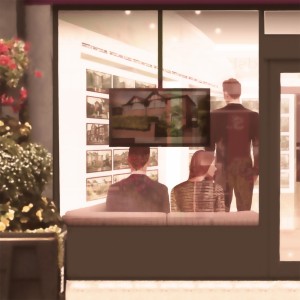 I was struggling slightly with the proportions of the office so the client kindly called me up and offered to meet me at the premises during the re-fit to show me the inside which gave me more of an idea of the layout etc. I got some reference photographs which helped massively with getting the office proportions more accurate, as it was far larger inside than I had first thought.

As previously mentioned, after speaking with the client they made it quite clear that they wanted the composition to be more parallel rather than offset to the left or right and wanted the final image to shop most of the inside of the office, and not too much of the entire row and maybe just the premises either side of it. Below is the quick sketch I put together with the rough locations of the furniture and layout that the client had described to me. During the process the client was good enough to send me references to some furniture items and interior colour schemes, which helped hugely. 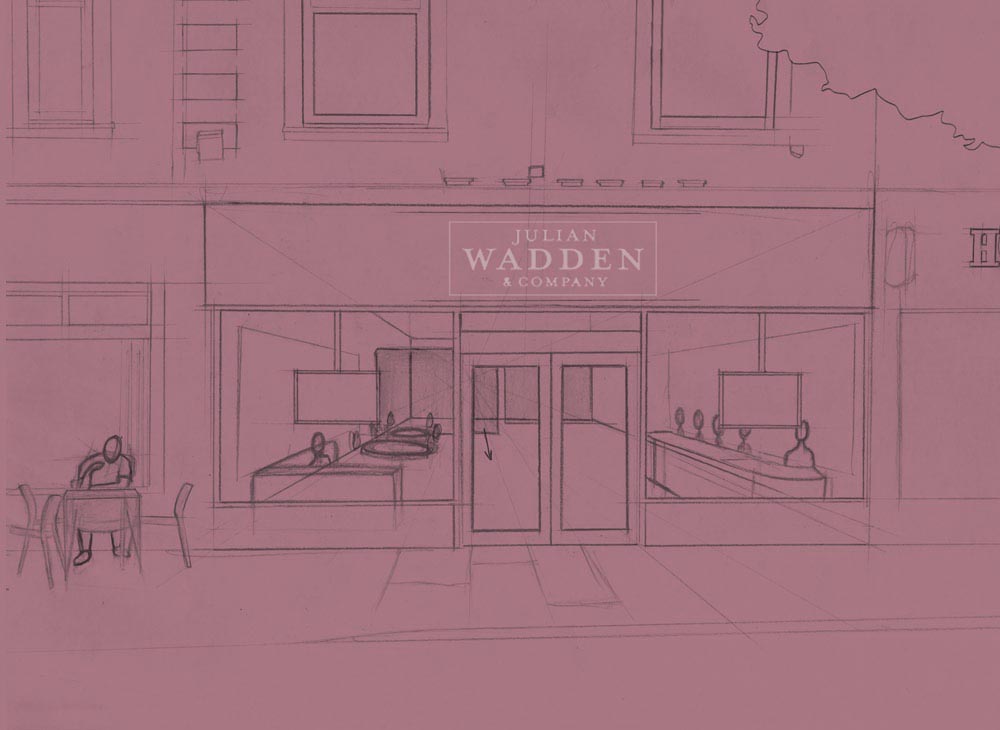